The outbreak of the highly infectious Coronavirus (COVID-19) across the globe has put a lot of businesses on hold and has greatly affected the execution of contracts. This has resulted in an increase in the number of reported cases of breach of contractual terms and financial loss by parties to these contracts. This situation is worsened by the pitiable state of world economies crippled by the economic burden of maintaining the restrictions occasioned by the spread of this virus.

Accordingly, this article considers the effects of the COVID-19 outbreak on contractual agreements, the applicability of the doctrine of frustration in these situations and the rights, if any, of affected parties.

THE DOCTRINE OF FRUSTRATION

Frustration occurs where, without fault on the part of either party to a contract, something happens that changes the obligations arising under the contract to something radically different from what the parties intended, thus making it impracticable to perform the contract terms. See also Addax Petroleum Development (Nig) Ltd v. Loycy Investment Co. Ltd & Anor.

Hence, where Mr A enters into an agreement with Mr B to let his house to Mr B to use for a house party and Mr B has made part payment for the house. However, on the day of the proposed house party, the government of the state releases a memo banning all forms of social gathering in the state due to the coronavirus outbreak. Prior to this publication, Mr A, as agreed by the parties, had fueled the standby generator for the house and repainted a segment of the house to suit the theme of the house party. The party did not hold and Mr B incurred a lot of loss. Since Mr B eventually did not use Mr A's house for the party, he demands that Mr A refunds him the amount already paid for the house. Mr A refused and claimed that the contract had been frustrated.

In a situation like the above, the position of the law is that the contract had been frustrated by the restriction on social gatherings placed by the government of the state due to the COVID-19 outbreak.

However, it is important to note that a contract is not frustrated merely because its execution becomes more expensive or more difficult than either party originally anticipated or that the circumstances are such that the contract terms have to be performed in a manner not envisaged by either party at the time of negotiation (Malik v. Kadura Furniture & Carpets Co. Ltd.). It is the nature of the contractual obligation that will determine whether an event will be deemed as one capable of frustrating the contract.

Accordingly, in light of the COVID-19 pandemic, a contract can be deemed frustrated only if its performance is one which has been made impossible by the restrictions caused by the spread of the virus and the attempts to curb the spread of the same.

The primary exception to this rule is that where there is another viable means of performing the terms of the contract, the doctrine of frustration will not apply to discharge the parties of their liabilities, even though this other viable means may be more difficult, time-consuming and expensive.

In circumstances where pre-payment was made, as in the scenario above, a party would be able to recover the pre-paid sum if the other party did not perform any of the contract terms. However, if the other party had performed any of the terms, however little, the sum cannot be recovered. Hence, partial performance will suffice as in the scenario above.

The COVID-19 pandemic was an unforeseen supervening event which operates, and still operates, to render the performance of certain contracts impossible. Consequently, the Law will not demand the impossible from a party and the common law doctrine of frustration will apply to discharge contracts where necessary.

NOTE: This article was written by our guest writer - Mr Patrick Chinedu Aneke 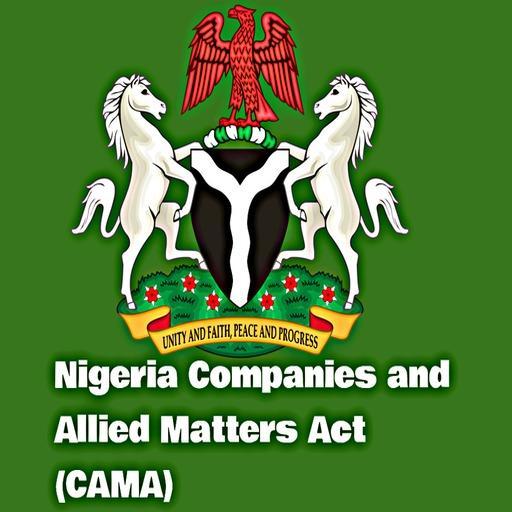 Every day Companies, SMEs, Partnerships and the likes are constantly established and registered in Nigeria. For the past 30 years, this area has been regulated by the just repealed provisions 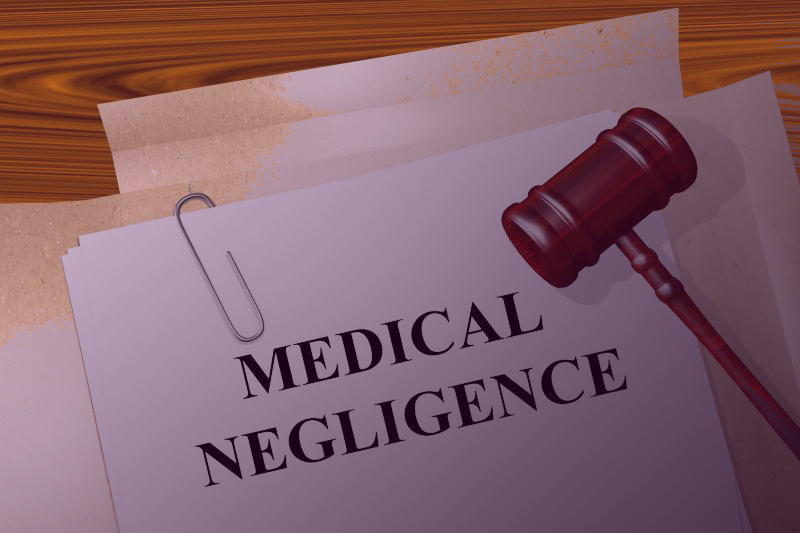 Introduction In almost every extended family, we hear stories of avoidable deaths and disabilities caused by the negligence of a medical practitioner. The common reaction to these devastating stories are